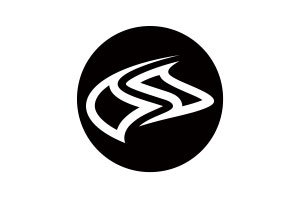 After years of waiting – it has finally happened. I got to fly out to Tarifa last month and spend a week with the Flysurfer design and marketing team as well as other top distributors from around the World. We were there to test and sign off the much anticipated pre serial versions of the Speed 4 Lotus. Typically – the kites were delayed by couriers – making us even more nervous. By day 3 all the kites were there ready to be ridden back to back. We had Speed 3 CE kites, and then 3 versions of Speed 4 Lotus in each size, marked A, B and C. We flew them back to back, swapping from one to another for 3 days. Feedback was given to the design team and by the end of the week a decision was made (B).

The new kites really do feel like a step forward. Flying them back to back with the Speed 3 CE this was very noticeable. The most significant difference is just how light the steering is compared to the S3. This alone was enough to impress me! It feels like the difference between cars with and without power steering. 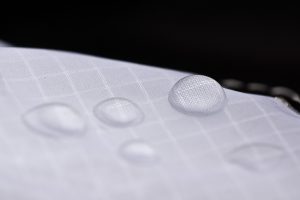 The new Lotus fabric is very interesting too. I first saw it on a prototype in Sardinia a few years ago (it has been tested ever since!). It feels very different to the touch. It is 25-30% lighter than the Deluxe fabric we have been using (which was 25-30% lighter than the standard fabric), and also more air tight and more durable. The fabric repels water, sand and dirt. It is so good at this that you cant actually print onto the kites (so the new kites have no print!). Being lighter allows the kite to fly earlier, and improves its performance in low winds.

I strongly recommend you take a chance to test fly a Speed 4 Lotus as soon as possible! Whilst out in Tarifa another aim of the trip was to film the promo video. It was a lot of fun to be involved in this, and seeing it develop. Take a look at the end result: